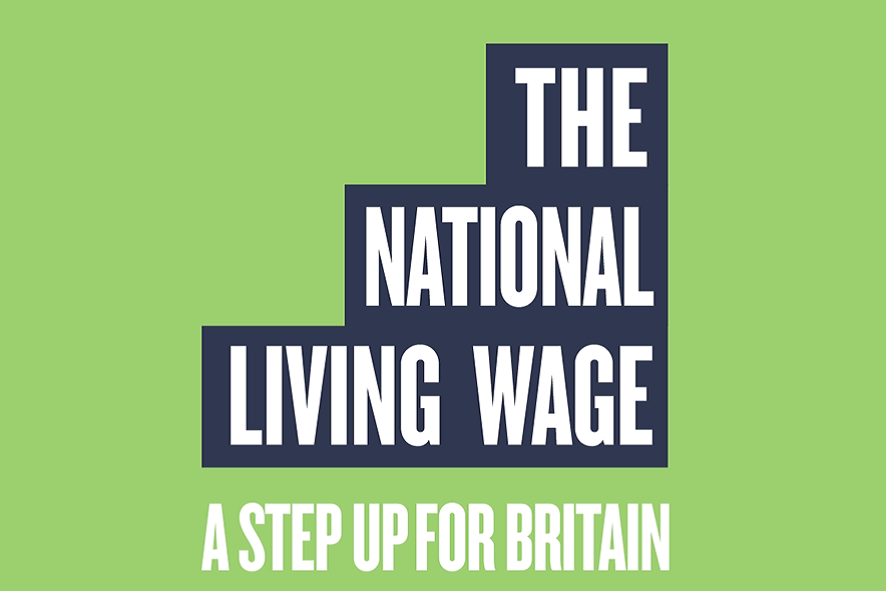 If you’re working and aged 25 or over and not in the first year of an apprenticeship, you’ll be legally entitled to at least £7.20 per hour. That’s an extra fifty pence per hour in your pocket. The Government is committed to increasing this every year.

If you’re an employer, you’ll need to make sure you’re paying your staff correctly from 1st April 2016, as the National Living Wage will be enforced as strongly as the current National Minimum Wage.