The flip side event of Summer Solstice (Longest Day)… and less hours until Christmas Day!! You won’t see us complaining! 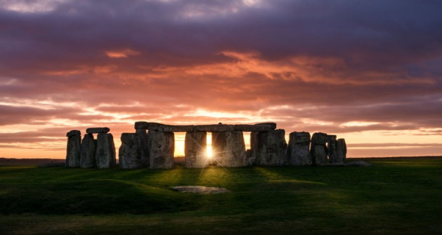 Whether you celebrate it not, Christmas is a month of merriment… or, for some, a very ‘merry’ month!! Not so much this year given the work Christmas party is on hold – but it’s a small price to pay – and there’s always next year so hold that thought. 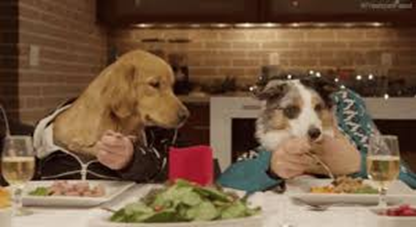 Celebrated for the first time in 45 B.C as the new Julian calendar. Julius Caesar replaced the former Roman calendar which was dictated by lunar cycles. 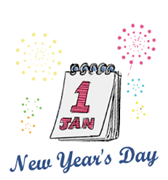 A ‘Burn’s Supper’ is held every year to celebrate the life of Robert Burns born on this day 1759. For example, traditional fayre includes Haggis, ‘neeps and tatties’ and, of course, a ‘wee dram of whisky’.

2021 is the year of the Ox. Chinese people celebrate with seven days off work for their festival. For instance, anyone born in the year of the ox is strong, fair, conscientious and reliable. They can be trusted and possess a calm and patient nature. 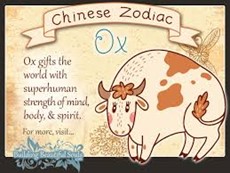 Also known as ‘Pancake Day’. A perfect excuse to indulge in your favourite toppings. Traditionally served with squeeze of fresh lemon and a sprinkling of sugar, the possibilities are endless; honey, chocolate spread, fresh fruit, ice cream, Yum!

To celebrate the patron saint of Wales. Traditionally, Daffodils or Leeks are worn as emblems and it is the perfect excuse to try a welsh cake. 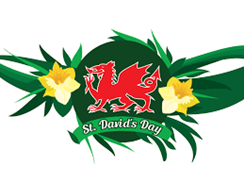 Green is the colour to wear on this day, soda bread and a pint of Guinness is often consumed to celebrate the patron saint of Ireland. 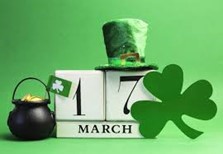 The annual rowing race between two universities is an event dating back to June 1829. Cambridge are the current victors after winning in 2019. Can Oxford row their way to victory this year? 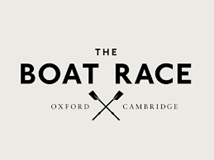 A red rose is traditionally worn to celebrate St George, the patron saint of England. Perhaps start the day with an ‘Full English’ and round off the day with Fish and chips. 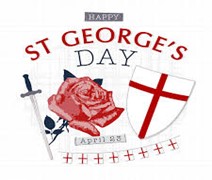 Held annually in the grounds of The Royal Hospital, Chelsea since 1912. Visitors flock from all continents. Nature at its best.

Invictus means ‘unconquered’. Founded by The Duke of Sussex following an inspirational visit to The Warrior Games in the USA in 2013. By harnessing the power of sport, it can be used to inspire recovery and support rehabilitation for wounded servicemen and women. So, why not make this event worthy of extra exposure! 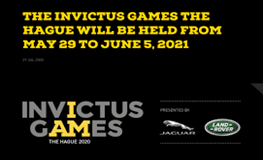 Fancy a ‘flutter’ on the horses? The racecourse opened in August 1711 by Queen Anne and remains a favourite with the royals today. The prestigious Gold Cup is the highlight of this race meeting. 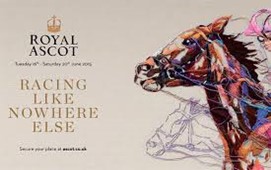 One of our favourite sporting events here at NWBC, we will be celebrating with strawberries and cream teas as is fitting for the oldest tennis tournament in the world. 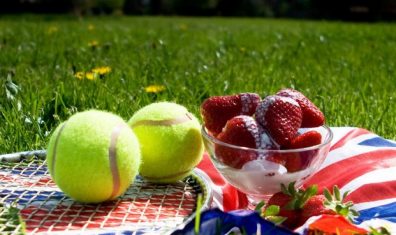 The first race took place in 1931, which makes the competition 90years old this year! Just 25 entries were received for the first race, numbers these days exceed 1,800.  Winners are bestowed with the Gold Roman Bowl trophy. 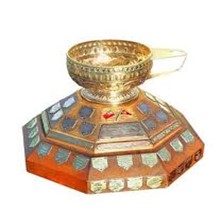 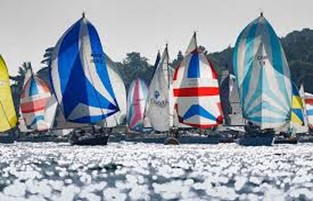 Royal St George’s will be hosting the 149th Open this year. Darren Clarke triumphed to win the Claret Jug back in 2011. 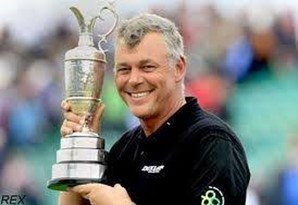 The term ‘tattoo’ derives from a 17th century Dutch phrase ‘doe den tap toe’ (turn off the tap). This was a signal to tavern owners to turn off the keg taps to encourage the soldiers to retire at a reasonable hour. 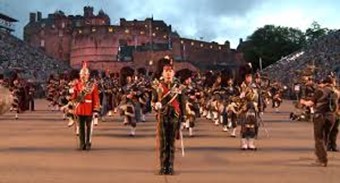 This favourite event started way back in 1979 on September 7th.  The first flight of a modern hot air balloon took place in Bristol in July 1967 and is the home to Cameron Balloons, the worlds largest hot air balloon manufacturer. 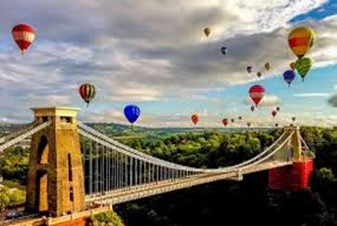 Since 1912, this splendid floral display is situated the grounds of the Royal Hospital, Chelsea. Nature at its best! 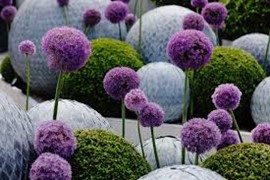 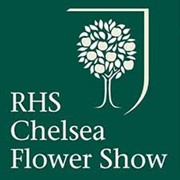 Europe’s largest dedicated children’s literature festival was sadly cancelled last year due to the pandemic, fingers crossed for this year due to open in late September.

This annual race centred around the River Thames began in 1981 by two athletes, Chris Brasher and John Disley.

A very special year as rugby league comes together to include men, women and wheelchair users. Harnessing the power of togetherness, ‘England 2021will be one game. Together’. 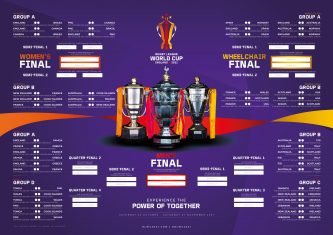 Observed on the nearest Sunday to the 11th day of November, we take time to observe the end of the First World War and honour the memory of all those who fought and lost their lives in both WW1 and WW2. 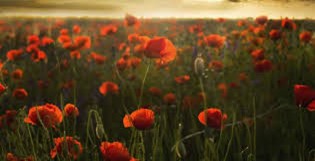 Also known as ‘Andermas’ it is the feast day of Andrew the apostle. He is also the patron saint of Romania, Greece, Russia, Ukraine and Poland.

Held at the Barbican in York, 128 players will be competing for the famous trophy. 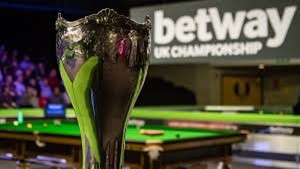 Traditionally celebrated in the Christian calendar as the birth of Jesus. However, it is generally observed worldwide as a time for spending with family. Not least indulging in rich food and drink, and the giving and receiving of gifts. 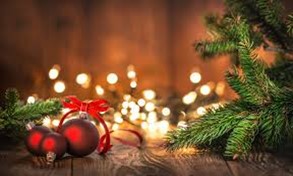