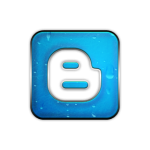 Please check out our blog for latest news, tips & information related to our business centre including event reports, competitions, recent promo schemes and much more.

Sharing content and ideas with others, offering knowledge and insight, can only be a good thing. Because, in return you will receive so much more.

Learn to Link! You can get content ideas from a wide range of public sources.  Share your new found skill, and let the author know that their information has been helpful by tagging them in or linking to their website.

So, try ‘how do i start a blog’ courtesy of “blogging basics” by clicking here.

In short, it’s a shortened version of weblog. A discussion or information published on the World Wide Web, consisting of discrete, often informal diary-style text entries (posts). Posts are typically displayed in reverse chronological order, so that the most recent post appears first. Until 2009, blogs were often the work of a single individual, occasionally of a small group, and covered a single topic. But, in the 2010’s, ‘multi-author blogs’ (MABs) emerged, featuring the writing of multiple authors and sometimes professionally edited. So MABs from newspapers and other media outlets and institutions account for an increasing quantity of traffic. The rise of Twitter and other ‘microblogging’ systems helps to integrate MABs and single-author blogs into the news media.

Our content is updated regularly so please stay tuned. Please also keep an eye on our events page to find out about current happenings in the area.

Want to see exciting news about our centre even more closely? Do not miss our Facebook and Twitter pages. 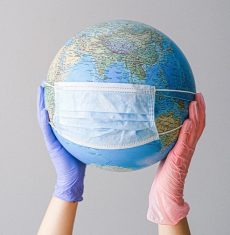 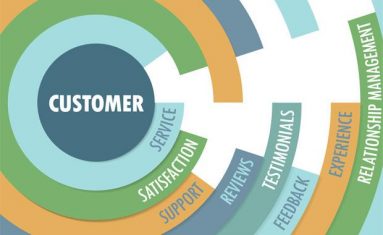 The Importance of Customer Feedback

How can we move and improve without knowing how you feel? Well, we could wing it I suppose – but it would be a wing 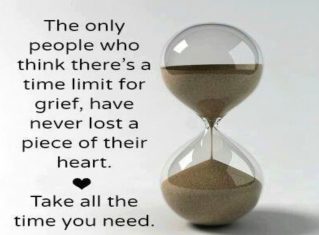 Where there is deep grief, there was great love. Losing a loved one can be a very lonely experience, couple it with lockdown and you 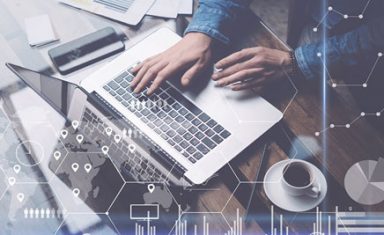 VIRTUAL ‘IS NOW A’ REALITY 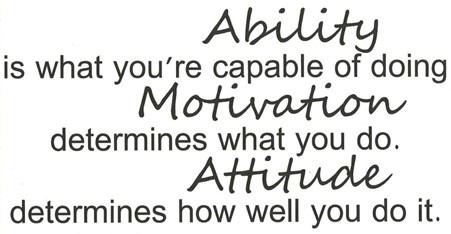 Do you know the age old saying “if you want something done, ask a busy person”? It certainly works for me! The key is making 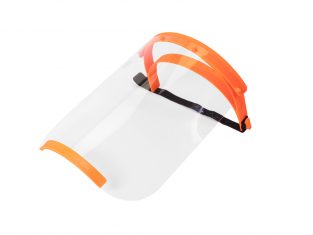 NWBC, with the cooperation of our tenant Ryobe 3D Printing Services Ltd, have proudly been involved in the huge national voluntary movement: SLACK COVID-19_Volunteers_UK with 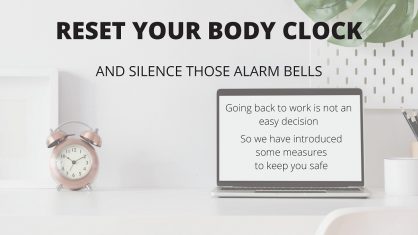 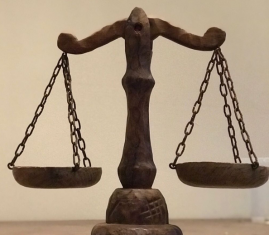 Everything is something! Large or small. A grain or grandioso. There are no limits on either end of the scale. Of course, the majority want 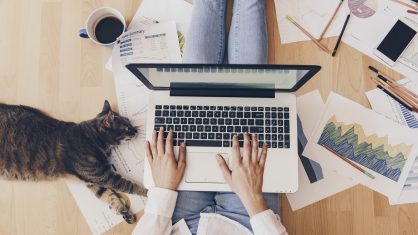 MAKE ‘WORKING FROM HOME’ WORK FOR YOU! Working from home is no longer a choice for many of us. However, we can choose how we