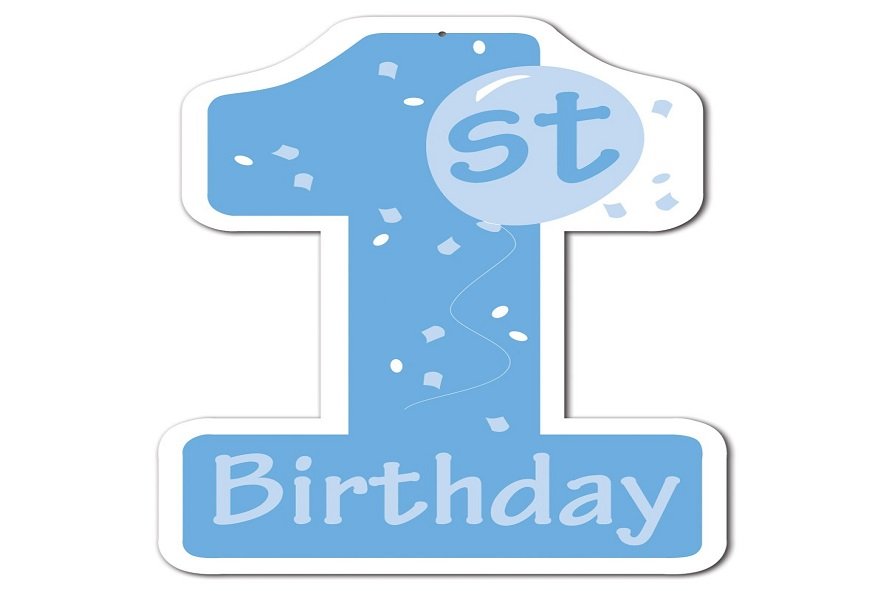 The journey so far…

Wow, what a year! On Thursday 19th November we were delighted to hold a birthday party celebrating our first year in business. Having invited many individuals who have supported us over the year we were really pleased to see so many people and share a slice of our birthday cake.

Jeff Cox, the MD of New World Business Centre, gave a great speech about how he purchased the building back in 2013 not with the intention of turning into a serviced office but just an office for him to operate his other successful business from and a place to possibly rent storage space.

It was only on a visit to his solicitors offices in the city centre, and whilst sat in the reception area, that he could see the many benefits of a company using a facility where smaller offices were rented out and a reception service was part of the package. So from that day a plan was put into place and a lot of research was completed, including mystery shopping of other serviced offices in the area. After the figures were put together Jeff realised that he could offer something the competition didn’t in both quality and service, this was providing he could recruit the right people.

He was so impressed with the receptionist at the solicitor’s service office he went back and asked if she would be interested in joining his new venture but unfortunately geographically it was the wrong side of town for someone who didn’t drive, but on the plus side she did know of a couple of ladies who were in the same type of business prior to starting a family and were really looking to get back into work now that their children were at pre-school, this could be the perfect opportunity for all parties. Fast forward a few months and Sarah and Lizzie started with Jeff to finish the refurbishment of the building in Warmley and help out with completing the project along with also promoting the new facility and putting everything in place for the business to get off the ground.

Fast forward 12 months and we now find ourselves with a centre full of clients and a phase two about to start that will see additional conference/meeting room space as well as a few more smaller offices to rent out.   Liz left the company in February to spend more time with her children but was replaced by Caroline who has slotted straight into the team and works alongside Sarah on a job share basis.

Jeff thanked both Sarah and Caroline for their hard work and support over the past year as well Matt, his right-hand man, who is always willing to lend a hand to most things and keeps the IT side of the business working without any glitches, something that as you can imagine, is so crucial in such a business like this. He also mentioned all of the trades men and suppliers that had worked on the project.

A big thank you was given to Jeff’s wife Kirsty and her Mother Monica for taking on the task of everyday facilities and being called upon at short notice to help with reception and catering! Jeff’s children, especially his son Josh who on many occasions helped out when called upon.

Although a lot of hard work has been put in from the above Jeff also wanted to give credit to all the clients that have come on board as well as meeting room users and individuals who attended the regular networking events held at New World Business Centre. He hoped their stay with us is a very pleasurable experience and profitable one for all their businesses.

Here’s to the next year and the continued growth or the business and the businesses that operate from our centre. Who knows where we will be this time next year!!!

SERVICED office – is it worth the extra cost?